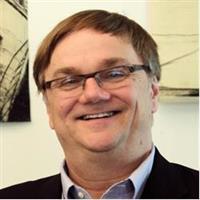 The work of his professional practice, Kevin Sloan Studio, in Dallas, Texas, has been nationally and internationally recognized. When Kevin devised a biofiltration street for the Dallas Urban Reserve, the journal ECOSTRUCTURE distinguished it as "One of Seven Innovative Projects in 2010."